Levelling Up Through Nature: how green space investment can provide UK jobs boost

Restoring the UK’s lost green spaces and creating new woodlands will not only help the environment, according to a new report, it could also create vast numbers of jobs in the nation’s most deprived areas.

Levelling Up Through Nature, a study from the Green Alliance and WPI Economics, explores the role of nature-based solutions in driving the UK’s economic, social and environmental recovery following the Covid-19 pandemic.

It says that the restoration of coastal and peatland areas, plus the creation of new woodlands and urban green spaces could create new jobs in the areas most in need.

The report says at least 16,050 jobs could be created through nature restoration in the 20% of the UK’s areas with the most significant employment challenges.

In this blog, neutral carbon zone explores the study’s key findings and offers our view on the need for restoration of the UK’s green spaces.

One of the key findings of the ‘Levelling Up Through Nature’ study was that almost two-thirds of the most suitable land for tree planting in Great Britain is located in areas with above average labour market challenges.

The report states that if the government increased its ambition from 30,000 hectares of planting per year to 50,000 hectares targeted at those areas with greater challenges, then around an extra 5,000 jobs could be created in these places.

Using data compiled by the National Trust, the report also found that places in England with fewer jobs tend to have poorer access to green space too (20% of constituencies with the greatest labour market challenges contain 27% of the population that live in neighbourhoods with a green deficit.)

By targeting urban green infrastructure improvements to neighbourhoods lacking in green space, it states the government could rapidly create 11,000 jobs in these areas.

The study also highlighted that areas with coastal habitats face greater future employment risks; with 18% of their working age population currently on furlough and growth in employments forecast to be 2.1%, compared to 2.5% elsewhere. A case study in Dale Bay, Wales, involving the UK’s biggest seagrass restoration scheme, showed the breadth of different jobs that could be made available through coastal restoration schemes, including lab work, project management, stakeholder engagement, boat hiring and seasonal contracting.

Seagrasses are the only flowering plants to live in seawater and pollinate while submerged. They often grow in large groups, giving the appearance of an underwater meadow.

Areas known to have, or have had, seagrass also have greater labour market challenges than others, largely due to a higher proportion of people on furlough and a lower increase in expected employments.

Approximately 76% of the peatland in the UK is now degraded. The study analysed the ‘Great North Bog’ proposal, an ambitious peatland restoration initiative to restore nearly 7,000 square kilometres of upland peat in the Protected Landscapes of northern England over 20 years. It found that constituencies that fall within 20 miles of this initiative are likely to face substantially greater labour market challenges and a poorer outlook for employment (a 1.8% growth forecast in employments to 2025, versus 2.5% elsewhere).

In total, Levelling Up Through Nature suggests that investment in nature-based solutions could create:

A major benefit of nature-based restoration is the wide-ranging types of work and the skill and/or qualification levels needed for the potential roles created. E.g., many jobs would be in agriculture, forestry or fishing but also in a wide range of other sectors involved including education, tourism and recreation.

The skill and qualification levels of jobs involving the natural environment also varies widely, with both entry level jobs with an opportunity to acquire transferable certifications and jobs which require either high-level academic qualifications or professional accreditation that takes time to build up.

The ‘Levelling Up Through Nature’ study provides strong evidence that a healthy environment is integral to a healthy economy. neutral carbon zone believes that the benefits of green investment are integral to a better future, both for society and the planet.

At neutral carbon zone we are proud supporters of Tree in a Million, a unique campaign designed to provide genuine benefits to our communities here in the UK. By supporting the Tree in a Million campaign you are not only helping to support the reduction of carbon emissions here in the UK by contributing to reforestation, you’re also boosting job opportunities, local economies, growth and prosperity and the general health and wellbeing of our population.

Reforestation through protected woodland is a vital tool in the fight against Climate Change.

You can help support the planet by sponsoring a tree at: https://www.ethical-nation.co.uk/tree-in-a-million

To read the full report from Green Alliance and WP Economics visit: https://green-alliance.org.uk/jobs_for_a_green_recovery.php 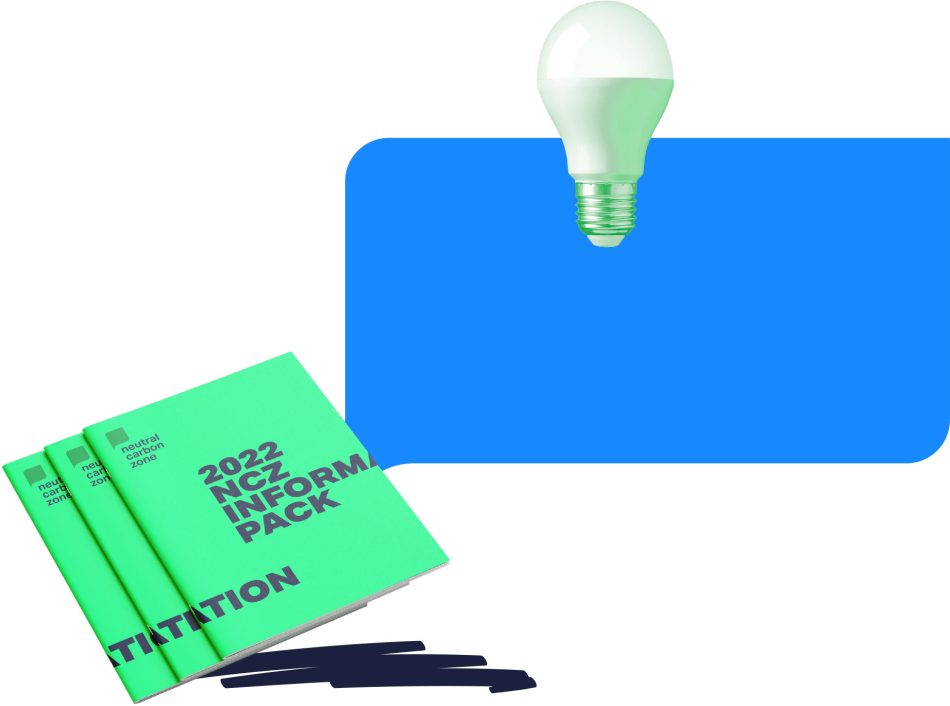 neutral carbon zone offers a unique management and certification platform to help you transition to a carbon neutral business and beyond.